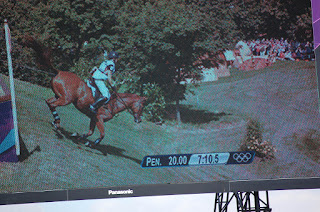 [ ] Welcome to episode #103 of hoofbeats radio, where we interview Michele Mueller in 3 parts, including some really intimate details about the cross country run in London at the 2012 Olympics, and her most memorable Christmas ever!!!  We have also pre-recorded conversation with Judi Island in 2 parts, for about 15 min total.  At the end of our phone call, off-air, she asked, "My mom wants to know if you are the same Kim Logue who was in Meadowvale Pony Club and an instructor at Myrddin..." When I answered YES! she informed me that she had taken my picture for the yearbook.  Isn't that something? 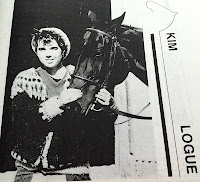 [ ] PSAs
[ ] You are listening to hoofbeats radio, episode #103, our second last new program for the 2012 season.  In the national half of our one hour show, we heard from Michele Meuller about representing Canada at the last Olympics.  In a more local feature for the second half hour, we will be in conversation with an inspirational equestrian from right around the corner!

Sue Smith tells me you love songs about horses! I put one on my latest album. The song is called My Horse. Special guest on this recording was Kenny Kosek. Fiddle player to the likes of Wille Nelson, Jerry Garcia, James Taylor, Chakka Kahn... ETC... Enjoy!!
All the best! 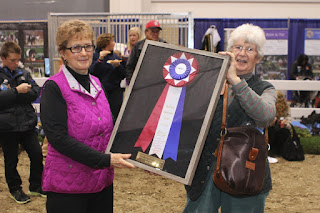