In this episode of hoofbeats, you will hear an informal conversation with Combined Driver Laurie Inglis Bruder, as well as some casual conversation with a recurring guest, U of G student Amanda - who was game to cohost an improvised program, live to air!!  There is also a segment from Horse Day in Erin, where a young volunteer named Gracey interviews a pony club rep named Tiffany, as well as some news items recorded by first time volunteer, BBRM student, Jenni.  You will also hear several new tunes from Stephen Fearing.  Enjoy! 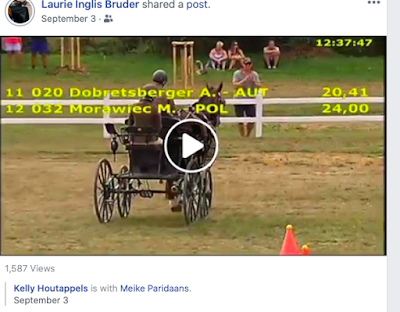